Spooky stories with music of the 18th century 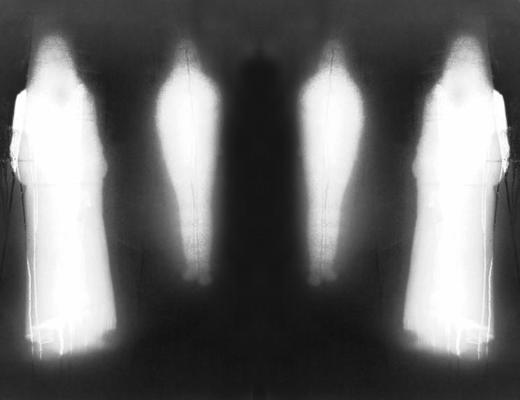 Spooky stories with music of the 18th century

In the period between Christmas and Epiphany, according to legend, the gate to the spirit world is open, so that the souls of the deceased have access to the sphere of the living. In these 'Rauhnächten' a ghostly procession moves through the air with howling and screaming: THE WILD HUNT is on.

The actress Sally Jaber recites stories and fairy tales dealing with the myth of the Wild Hunt. The music of the Société Lunaire ensemble, with viola da gamba and harp, provides atmospheric support for the spoken word.

The horror tales and horror stories that are performed - supported by visual effects that play with light and shadow - deal with subconscious fears and social isolation.

When the days are darkest, it's good to get spooked together in style.


Société Lunaire
The second half of the eighteenth century was a time full of social changes throughout Europe: the Age of Enlightenment had reached its peak. The arts and sciences were flourishing. The ensemble Société Lunaire explores and revives the lively and varied chamber music that evolved from the late Baroque, through the gallant style of Sturm und Drang, to the Classical: the music of an era that witnessed both the French Revolution, the rise of Napoleon, and the opening of the first chocolate factory.

Martin Butler - Director
Martin Butler is an interdisciplinary artist and director. His work combines various disciplines: art, theater, musical theater, design, film and new media. Through this interdisciplinary approach, his work explores a 'new theater' that allows for the combination of different genres. Since 1998 he has been creating performance works at various theaters and festivals internationally.