A Requiem by Johann Sebastian Bach and Thomas Kunst 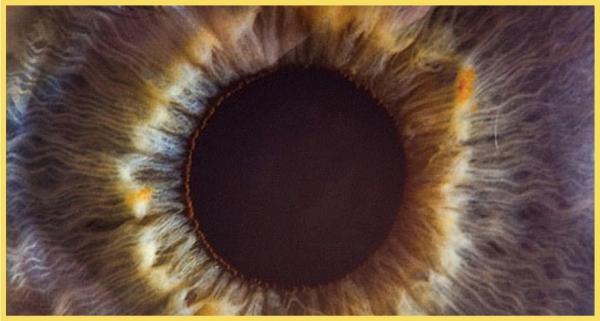 A Requiem by Johann Sebastian Bach and Thomas Kunst

No, Johann Sebastian Bach did not compose a requiem himself - although suffering and death were so often present in his life. ET LUX. is a completely new work, composed by Julia Sophie Wagner and Jakob Lehmann from individual movements of Johann Sebastian Bach's church cantatas. Following in the broadest sense the rituals of a Latin requiem mass, it can nevertheless be understood as a generally religious and spiritual work. Bach's own practice of adapting his works in parody for new contexts and musical meanings through the use of new texts is also instrumental in ET LUX.: Thomas Kunst, the renowned author and lyricist from Leipzig, writes new vocal texts for this unique work. An examination of life and death in the context of our demanding times.

---
Eroica Berlin is a young Berlin chamber orchestra founded in 2015 by Jakob Lehmann. The unfiltered transmission of emotions as well as the incorporation of the insights of historical performance practice unite the ensemble as well as the conviction that in today's event and performance culture, despite everything, the music itself and its content must be the focus. Eroica Berlin performs on Europe's leading stages, collaborates with renowned soloists, and was accepted into Neustart Kultur's ensemble sponsorship program in 2022.