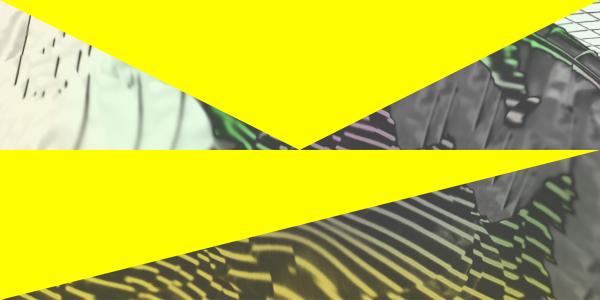 Expect an exciting international program with works that were written only in the past eight years. Including Michelle Lou's spectacular chamber music composition, "untitled three-part construction", that is staged through traditional instruments, electronic and mechanical apparatuses, one strange, eerie sound world —here for the very first time in Germany in its original version of the score with accordion.

---
ensemble mosaik
Founded in 1997, ensemble mosaik has evolved to become a particularly diverse and experimental formation in the field of contemporary music. Beyond their outstanding instrumental skills they display creative individuality and a never-ending joy in experiments. In years of tight cooperation they have created an entity of sound that is highest ranking both in artistic competence and openness to the most diverse concepts of contemporary music.