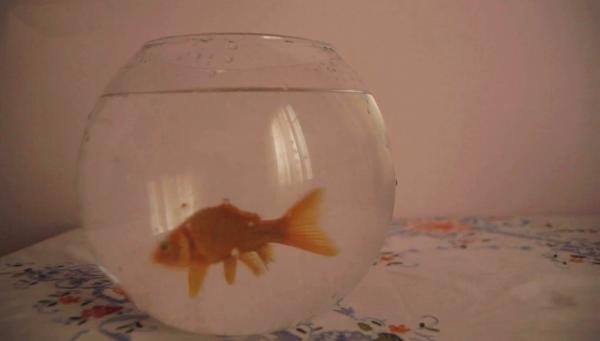 La casa de Max is a chamber opera inspired by the work of Argentinean writer Julio Cortazar. It is an intimate piece, a whispering tale of the often unusual paths that our mind might take in order to deal with feelings of isolation and loneliness.

An 'interior' opera that fuses classic and electronic music with a tango flare, in direct connection with Buenos Aires, the city where the action takes place.

Alejandro Bonatto was born in Argentina where he studied music and opera direction. In 2004 he graduated with the "Best student performance" Honours mention at the 'Art Institute of Teatro Colon.' Later, he completed his MA in Electroacoustic Composition in London.

Along his career hi has collaborated with many opera directors, film directors as well as choreographers. From 2006 to 2010 he was associated director for Graham Vick.
Having created soundtracks for films and theatre, his work as a composer and as a director is situated on the axis between music, sound and narrative.